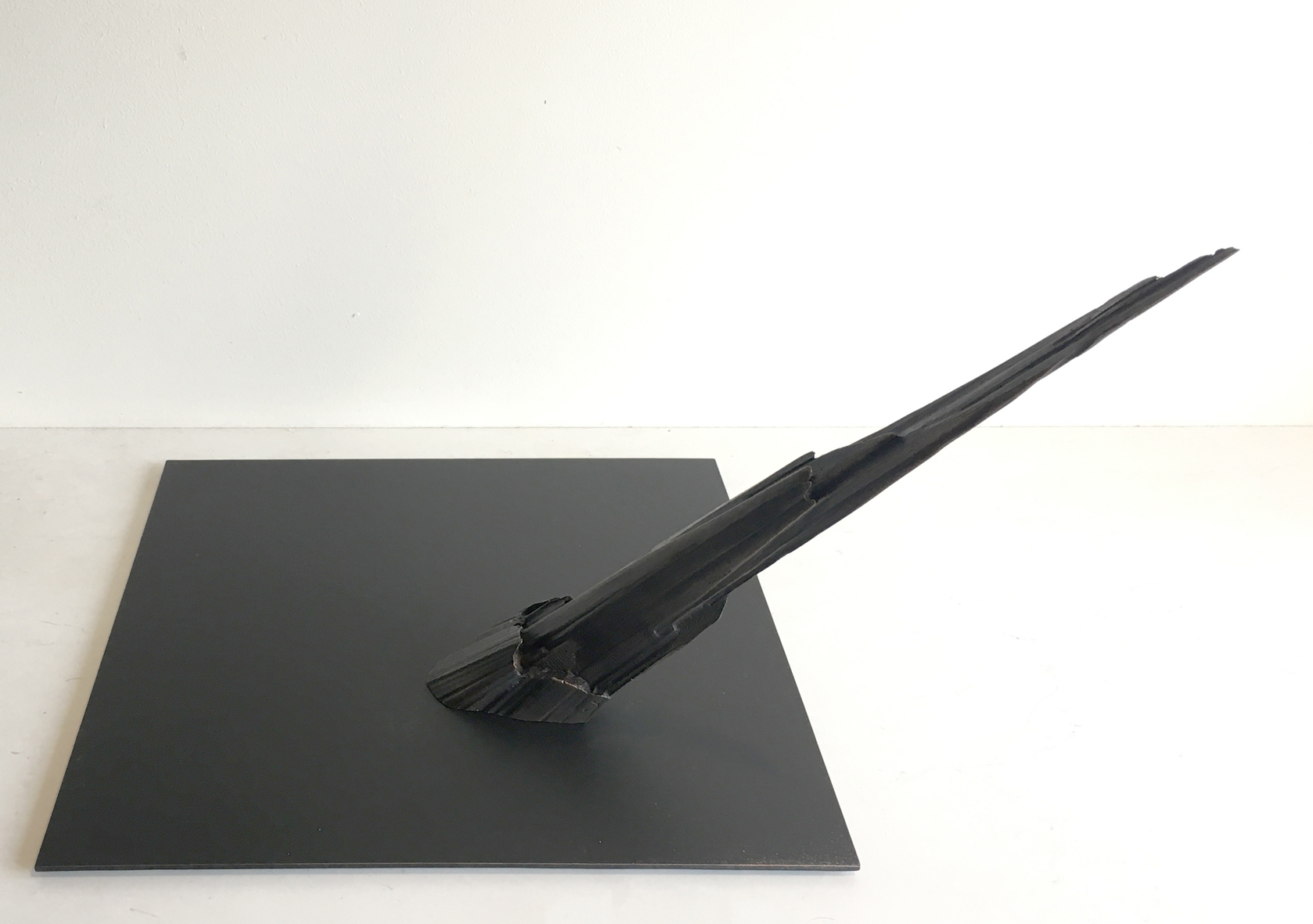 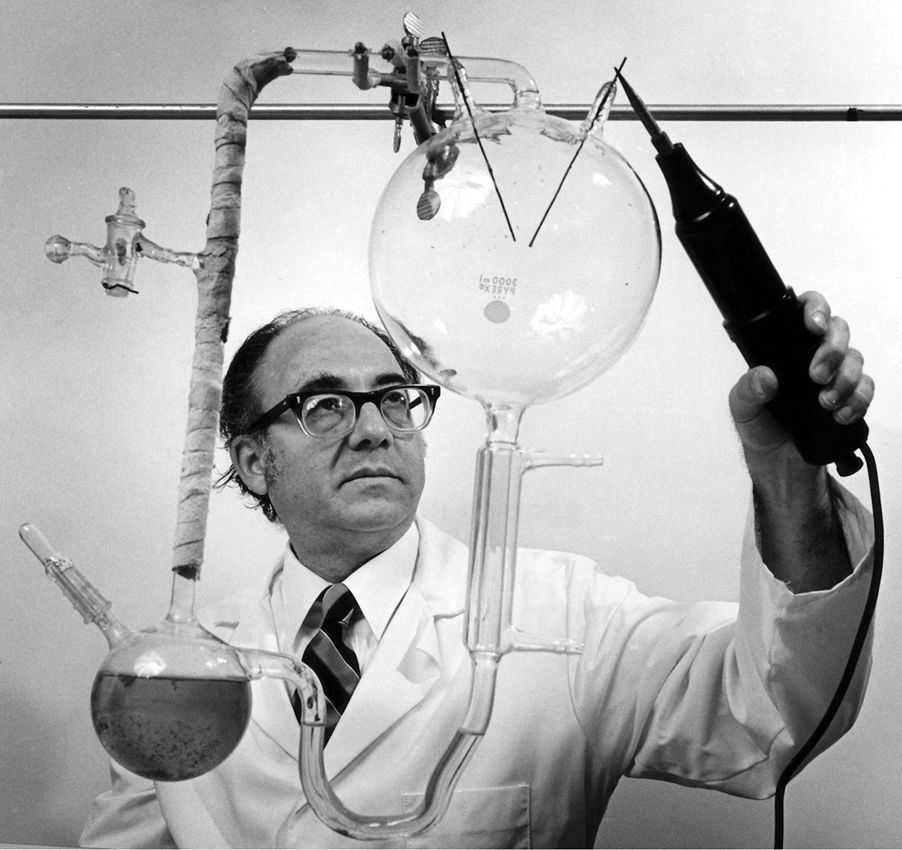 Stanley Lloyd Miller (March 7, 1930 – May 20, 2007) was an American chemist who made landmark experiments in the origin of life by demonstrating that a wide range of vital organic compounds can be synthesized by fairly simple chemical processes from inorganic substances. In 1952 he carried out the Miller–Urey experiment, which showed that complex organic molecules could be synthesised from inorganic precursors. The experiment was widely reported, and provided support for the idea that the chemical evolution of the early Earth had led to the natural synthesis of chemical building blocks of life from inanimate inorganic molecules.[1] He has been described as the “father of prebiotic chemistry”.[2][3]https://en.wikipedia.org/wiki/Stanley_Miller 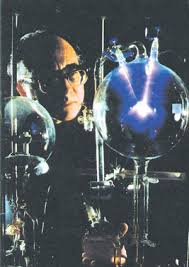 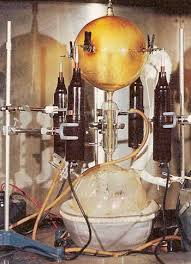